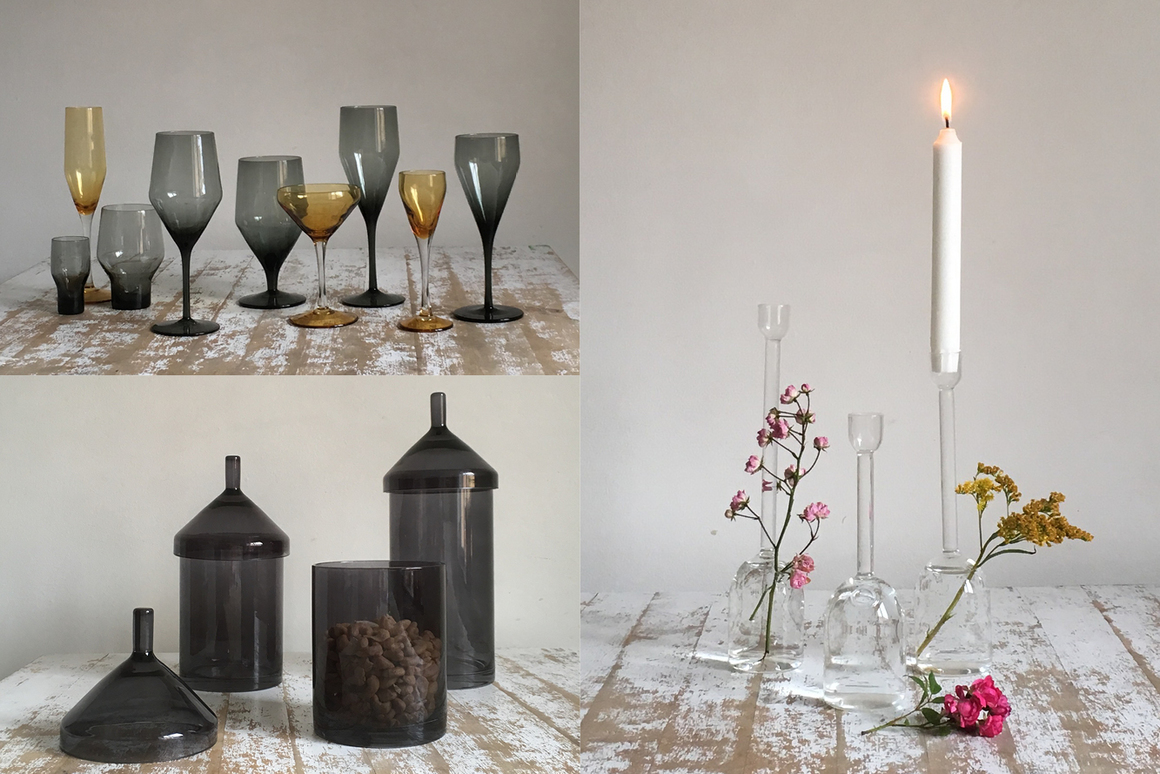 YOU & YANG is an international lifestyle brand, producing good design for home accesories. The designs and products are inspired by Chinese product tradition and handicraft in combination with Scandinavian ”simplexity”. East meets West, West meets East.

YOU & YANG is a brand built on the meeting between Chinese product tradition and handicraft in combination with Scandinavian design.

With the growing interest for Scandinavian design among Chinese consumers, Swedish designer Jon Eliason was invited by a Chinse producer to be the creative director in the making of a new brand with home accesories. The material is primarily glass, but also glass meeting other materials.

The first YOU & YANG collection includeds eight series with glasses, vases, bowls and candle holders, all designed by Jon Eliason. But YOU & YANG would like to invite other Scandinavien designers to create coming collections.

– We would like to contribute to open up for more good interesting collaborations between Chinese producers and Scandinavian designers, says Michael Rydell, CEO at YOU & YANG Scandianvia.

The first YOU & YANG collection is in the exhibition NORDIC SPACE during Beijing Design Week 27th of September to 6th of October. Jon Eliason will be present in Beijing as he has been invited to do two lectures, one at the exhibition in District 751 and on at The China Art Museum.

YOU & YANG will also be available in Scandinavia and Europe. 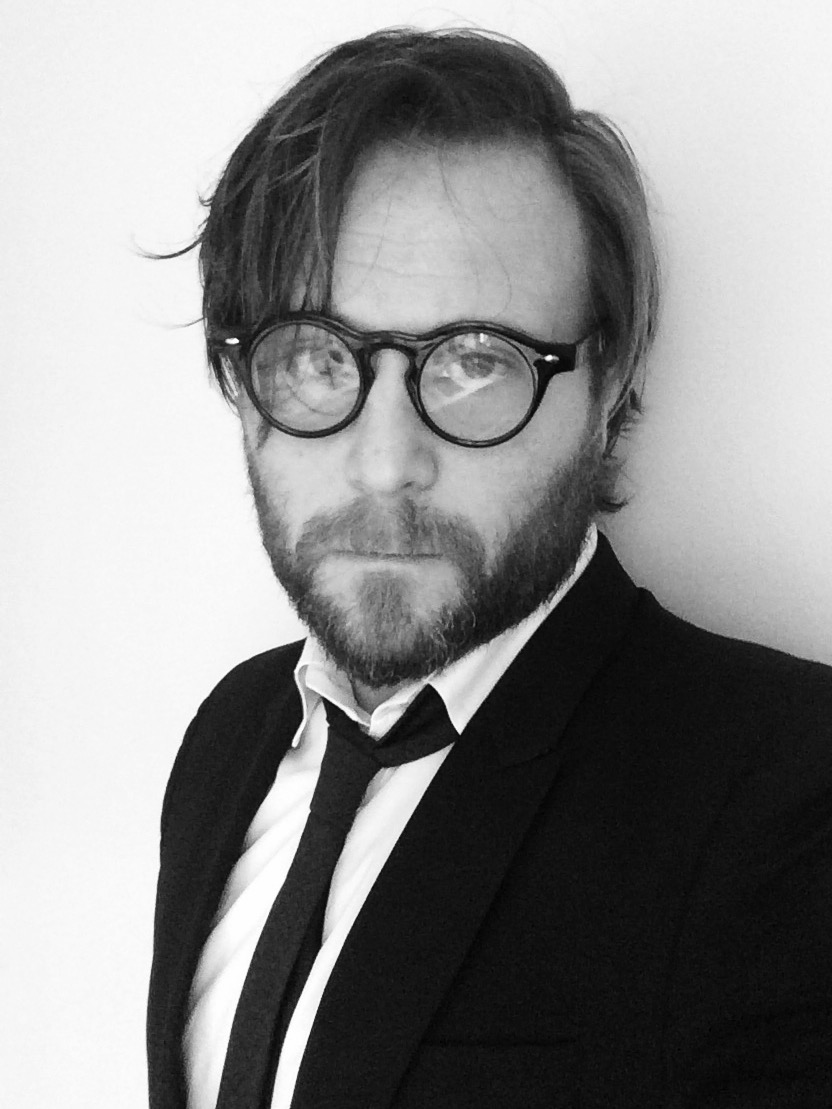 Jon Eliason about the idea and inspiration for this new brand?

– With the Chinese craft’s millennial history as a starting point and my work as an international designer in collaboration with Chinese producers, an idea of more beautiful everyday products for Chinese consumers was born. Products based on features, forms and crafts derived from Chinese history and everyday life, then implemented in a modern form of expression.